The Symposium on Water, Sanitation and Hygiene in Asia 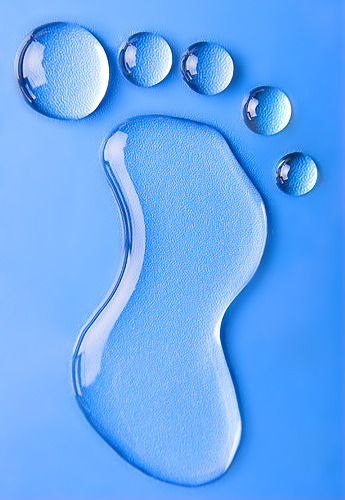 “When the well’s dry, we know the worth of water” penned Benjamin Franklin over 250 years ago to not only underscore the essence of water for life but also to portend the horrors of its absence. Water, declared a basic human right essential to the enjoyment of life and all other human rights by the UN, is inextricably linked to a nation’s health, economy and environment, yet today over 780 million people lack access to clean water and nearly 1.9 billion lack adequate sanitation. The stark contrast between developed and developing nations amplifies the current water and sanitation crisis. Multiple factors, most notably poverty, inequality and unequal power relationships, place developing regions like sub-Saharan Africa and Southern and Eastern Asia in a struggle for survival. Furthermore, social and environmental challenges like rapid urbanization, climate change, increasing agriculture water consumption, rising pollution levels, and the depletion of water, exacerbate the problem and intensify the competition for available water.


In addition to the lack of safe and potable water, inadequate access to improved sanitation facilities combined with poor hygienic practices contributes to impoverishment and spawns devastating health effects, especially in rural areas and urban slums in developing countries. Without effective sanitation systems, untreated human waste contaminates ground water, compromises other water supplies, and allows infections and diseases to spread. Over 1.5 million children under the age of five die each year as a result of diarrheal disease, and in India alone, approximately 600,000 children fall victim to diarrhea or pneumonia annually as a result of toxic water and poor hygiene. Regrettably, many of these incidents are preventable by using clean water technologies such as connections to public sewers or septic systems, toilets and latrines, and basic hygiene habits like hand washing with soap at critical times.

Without sustainable access to safe drinking water and sanitation, the well-being of the human race is threatened, particularly in developing countries. As the world population increases, so does the demand for water. The technologies exist to rectify the water crisis, but progress is hampered by the lack of infrastructural investment by both the private and public sectors. Decision-makers at all levels must be involved to ensure the lives and dignity of the millions who depend on the rest of the world to intervene on their behalf.

About Asia WASH 2015
Asia WASH 2015 will be held at the Mitsui Garden Hotel Hiroshima, Hiroshima, Japan, March 29-31, 2015
Asia WASH 2015 is an international, peer-reviewed symposium. The three-day symposium will provide an interdisciplinary platform for academics, researchers, policy makers, students and professionals. With the theme Unity in Community, it is hoped that today’s water crisis can be met with viable global solutions.