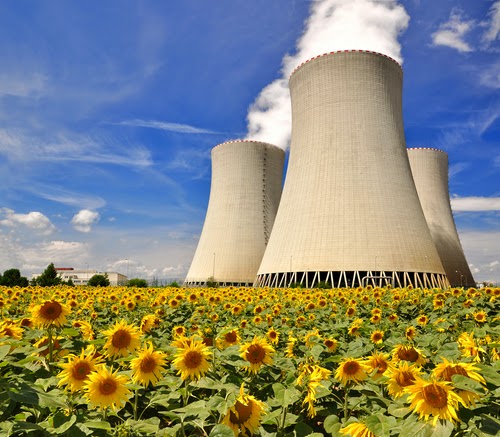 Until about 30 years ago, energy sustainability was thought of simply in terms of availability relative to the rate of use. Today, in the context of the ethical framework of sustainable development, including particularly concerns about global warming, other aspects are also very important. These include environmental effects and the question of wastes, even if they have no environmental effect. Safety is also an issue, as well as the broad and indefinite aspect of maximising the options available to future generations. Geopolitical questions of energy security are central to the assessment of sustainability for individual countries, along with the affordability of the electricity produced.