Circular economy - the way to Sustainability 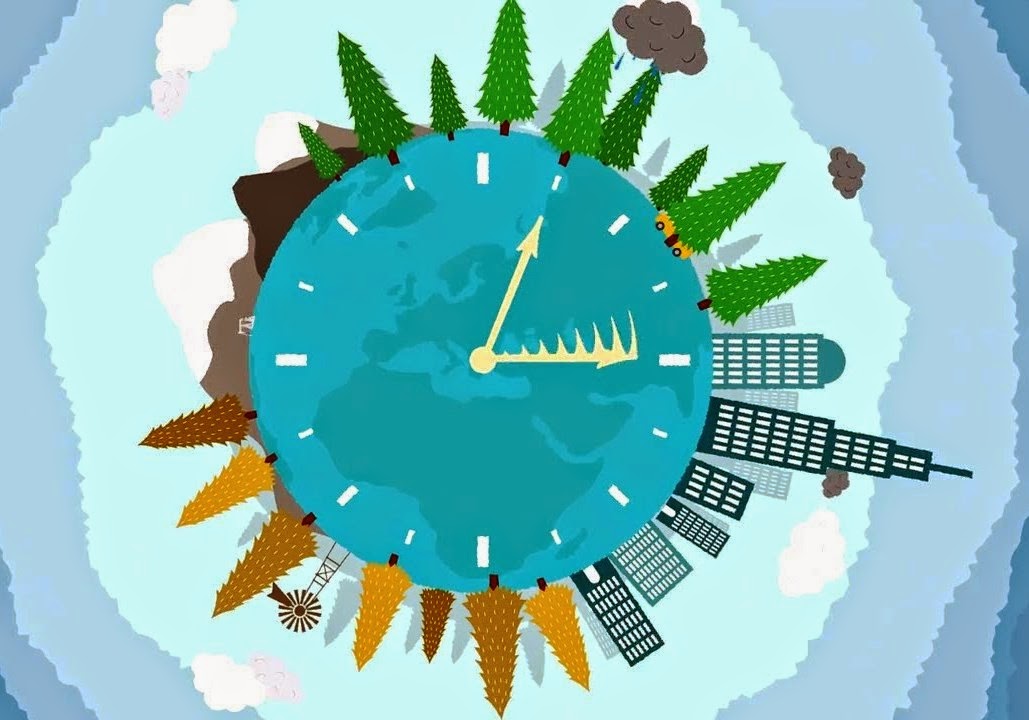 The term encompasses more than the production and consumption of goods and services, including a shift from fossil fuels to the use of renewable energy, and the role of diversity as a characteristic of resilient and productive systems. It includes discussion of the role of money and finance as part of the wider debate, and some of its pioneers have called for a revamp of economic performance measurement tools.

The circular economy is grounded in the study of feedback rich (non-linear) systems, particularly living systems. A major outcome of this is the notion of optimising systems rather than components, or the notion of ‘design for fit’. As a generic notion it draws from a number of more specific approaches including cradle to cradle, biomimicry, industrial ecology, and the ‘blue economy’. Most frequently described as a framework for thinking, its supporters claim it is a coherent model that has value as part of a response to the end of the era of cheap oil and materials.

Moving away from the linear model

Linear “Take, Make, Dispose” industrial processes and the lifestyles that feed on them deplete finite reserves to create products that end up in landfills or in incinerators.

This realisation triggered the thought process of a few scientists and thinkers, including Walter R. Stahel, an architect, economist, and a founding father of industrial sustainability. Credited with having coined the expression “Cradle to Cradle” (in contrast with “Cradle to Grave”, illustrating our “Resource to Waste” way of functioning) in the late 1970s, Stahel worked on developing a “closed loop” approach to production processes, co-founding the Product-Life Institute in Geneva more than 25 years ago.

Considered as one of the first pragmatic and credible sustainability think tanks, the main goals of Stahel's institute are product-life extension, long-life goods, reconditioning activities, and waste prevention. It also insists on the importance of selling services rather than products, an idea referred to as the “functional service economy” and sometimes put under the wider notion of “performance economy” which also advocates “more localisation of economic activity”.

In broader terms, the circular approach is a framework that takes insights from living systems. It considers that our systems should work like organisms, processing nutrients that can be fed back into the cycle—whether biological or technical—hence the “closed loop” or “regenerative” terms usually associated with it.

Emergence of the idea

The generic Circular Economy label can be applied to, and claimed by, several different schools of thought, that all gravitate around the same basic principles which they have refined in different ways. The idea itself, which is centred on taking insights from living systems, is hardly a new one and hence cannot be traced back to one precise date or author, yet its practical applications to modern economic systems and industrial processes have gained momentum since the late 1970s, giving birth to four prominent movements, detailed below. The idea of circular material flows as a model for the economy was presented in 1966 by Kenneth E. Boulding in his paper, The Economics of the Coming Spaceship Earth. Promoting a circular economy was identified as national policy in China’s 11th five-year plan starting in 2006. The Ellen MacArthur Foundation, an independent charity established in 2010, has more recently outlined the economic opportunity of a circular economy. As part of its educational mission, the Foundation has worked to bring together complementary schools of thought and create a coherent framework, thus giving the concept a wide exposure and appeal.

Modularity, versatility and adaptiveness are to be prioritised in an uncertain and fast evolving world. Diverse systems, with many connections and scales are more resilient in the face of external shocks, than systems built simply for efficiency.

Energy must come from renewable sources

As in life, any system should ultimately aim to run on ‘current sunshine’ and generate energy through renewable sources.

The ability to understand how things influence one another within a whole. Elements are considered as ‘fitting in’ their infrastructure, environment and social context. Whilst a machine is also a system, systems thinking usually refers to non linear systems: systems where through feedback and imprecise starting conditions the outcome is not necessarily proportional to the input and where evolution of the system is possible : the system can display emergent properties. Examples of these systems are all living systems and any open system such as meteorological systems or ocean currents, even the orbits of the planets have non linear characteristics.