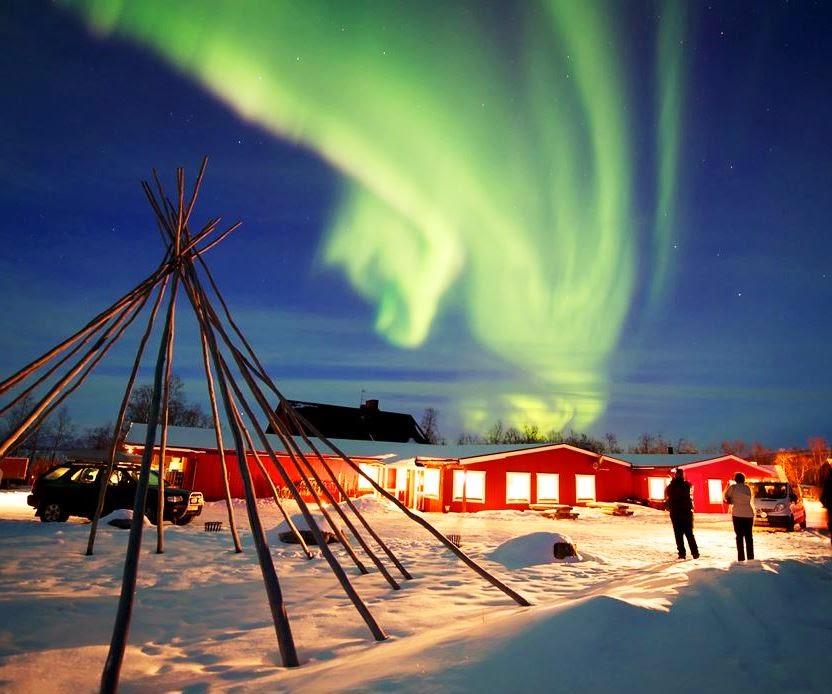 The Swedish Corporate Governance Board has issued a critical commentary on the European Commission’s draft green paper on corporate governance in financial companies.

“In its response, the Board is critical regarding the ideas of substantially increased and in some respects far-reaching regulation of corporate governance in the financial sector put forward in the Green Paper,” the body states.
It points out that there is still a lack of “empirically based knowledge” on the bad corporate governance played in the financial crisis.
And it emphasised the importance of considering the different corporate governance systems among the European Union’s Member States.
The Commission issued the consultation in June last year, receiving 214 responses. More concrete proposals are expected in the next few months.


The Commission, which has already set out rules on bank bonuses, is looking to increase the responsibility of boards, enhance the supervision of senior management and make extra changes to pay policies to discourage excessive risk taking.
“Further legislative initiatives, for example to increase the responsibility of boards and improve the supervision of senior management in financial institutions, are planned for 2011,” the Commission has said.
Elsewhere, the board has reviewed the operation of Sweden’s nomination committee model, which gives shareholders a greater say in board composition. The Board found that, broadly, the model works well and that there are no reasons for changing the rules of the Code.
The Swedish Corporate Governance Code, with new rules on director remuneration and independence as well as changes to the rules concerning audit committees, came into force on February 1 2010.