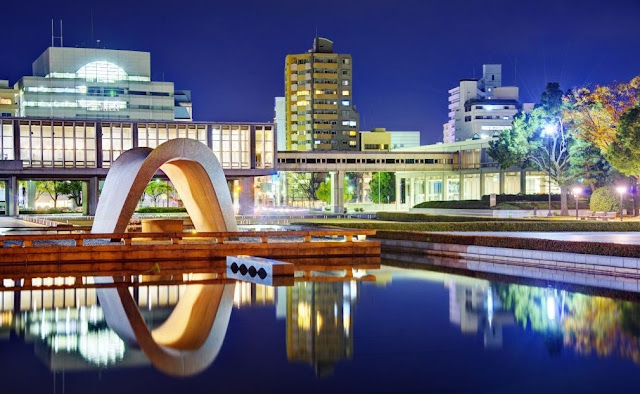 This international, peer-reviewed weekend event will be held in partnership with the 3rd International Conference on Disaster Response and Management (DREAM 2017) and the 3rd Conference on Sustainable Tourism in Asia (COSTA 2017).

Nearly 30 years ago, the Brundtland report – formally titled “Our Common Future” – launched the concept of sustainable development as “the process of change in which the exploitation of resources, the direction of investments, the orientation of technological development, and institutional change are all in harmony and enhance both current and future potential to meet human needs and aspirations.” At the heart of the concept of sustainable development lie two interrelated challenges: how to address our growth needs, in particular those of the developing countries, given the limitations imposed by the state of technology and social organization on our ability to meet present and future needs.

Despite significant progress made since the publication of the Brundtland report, the twin challenges of sustainable development remain valid to the present day. What type of governance structures, business practices, technological innovations, legal agreements or policy tools can best bridge the needs-limitation gap in order to facilitate and accelerate sustainable development? The rapid economic growth of the developing countries in Asia in the recent decades has added a new dimension to this process, by shifting the leverage of change from the West to the East. Designing infrastructure, products, enterprises and processes with sustainability in mind can have an enormous impact on environmental and social systems.

COSDA 2017 offers a platform for scholarly and applied conversations among a wide variety of stakeholders concerned with the continual challenge of advancing the sustainable development and business agenda: people, planet, and growth. Because this is an emerging paradigm, there is much research and exploration that is needed. Academics, researchers, students and representatives from industry, government and non-governmental organizations need to both share their findings and learn from each other, in order to facilitate the transformation in how economic activity is conducted, allowing human societies to be sustained and to thrive.

As the fields of sustainable development and sustainable business cross over into multiple areas and disciplines, authors are welcome to submit from a range of topics, perspectives, and disciplines. The range of research submissions may include conceptual, empirical, experimental, and case studies. We particularly invite papers making empirical and theoretical contributions about the social and economic processes impacting on sustainable development; global environmental governance, business and public policy approaches; technological innovations; climate change adaptation & mitigation; renewable energy development.

Hiroshima (広島市? Hiroshima-shi, Japanese: [çiɾoɕimaɕi]) is the capital of Hiroshima Prefecture and the largest city in the Chūgoku region of western Honshu - the largest island of Japan. The city's name, 広島, means "Broad Island" in Japanese. Hiroshima gained city status on April 1, 1889. On April 1, 1980, Hiroshima became a designated city. As of August 2016, the city had an estimated population of 1,196,274. The GDP in Greater Hiroshima, Hiroshima Metropolitan Employment Area, is US$61.3 billion as of 2010. Kazumi Matsui has been the city's mayor since April 2011.

Hiroshima is best known as the first city in history to be targeted by a nuclear weapon when the United States Army Air Forces (USAAF) dropped an atomic bomb on the city (and later on Nagasaki) at 8:15 a.m. on August 6, 1945, near the end of World War II.