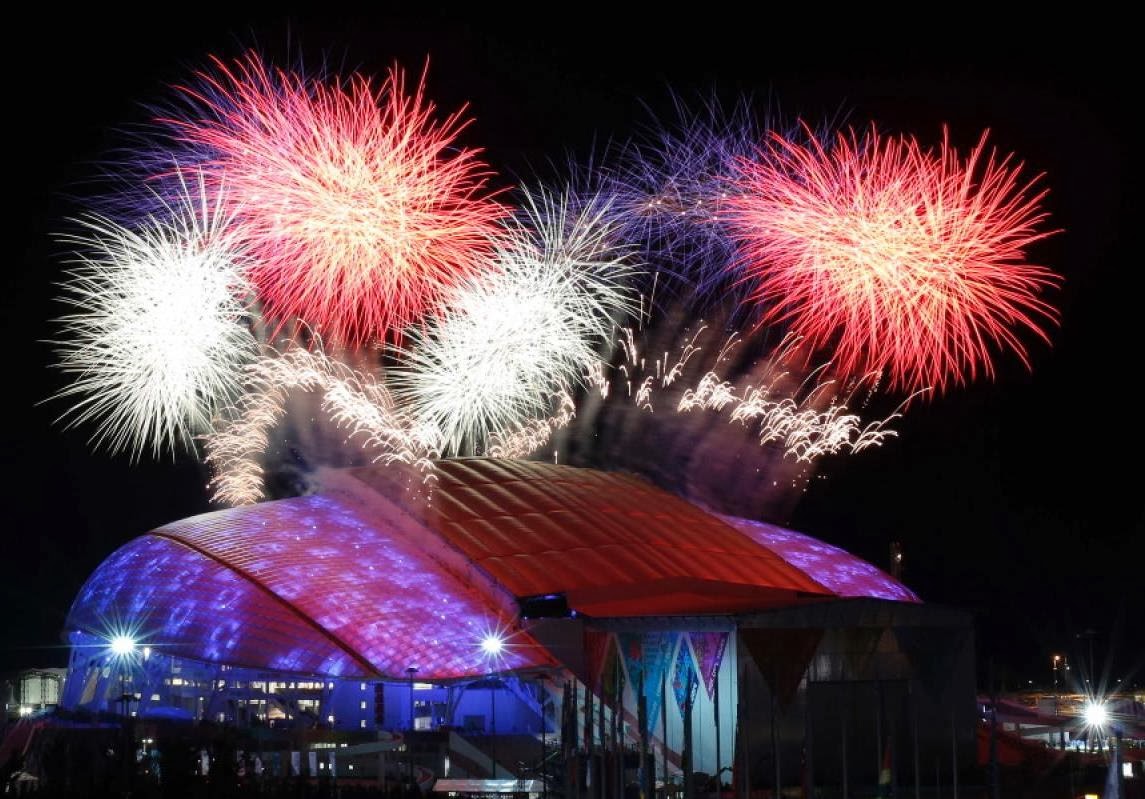 
The Sochi 2014 «Gateway to the future!» is the first ever award in Russia for contribution to the sustainable development. It was created to celebrate the achievements of the key participants of the Games preparation in the sphere of social, environmental and economic development. In addition to this, the award is an incentive for companies to pay attention to activities in the field of sustainability and corporate social responsibility, as well as inform about their progress and results.

Best sustainable and «green» initiatives in 2013

Sustainable and environmentally responsible projects implemented within the preparations for the Sochi 2014 Winter Games received honors as part of the Sochi 2014 Sustainability Award «Gateway to the future!» and Green Building Recognition Program. Organizers of the awards reviewed initiatives of key participants in the sphere of sustainable development and application of green solutions and technologies. All projects submitted for the assessment by the professional jury contribute to the sustainable development and modernization of the region and long lasting positive legacy creation.

In total 17 projects were awarded at the solemn ceremony within the Sustainability Award «Gateway to the Future!» and the third stage of the Green Building Recognition program.

Award applicants featured a wide range of projects. For instance, «Rostelecom» created a telecommunications structure in the Games region, «Aeroflot — Russian Airlines» has improved security system, and «Russian Railways» has made an enormous contribution to the creation and development of a modern transport network in the region. McDonald’s and Coca-Cola have implemented projects aimed at promoting healthy lifestyles and youth development. «MegaFon» paid special attention to the development of a barrier-free environment and support for Paralympic sports. Partners «Sberbank» and Visa created a modern bank payment system in the region and «Rosneft» introduced a modern and reliable system of oil products provision for the Krasnodar region. GE has made a significant contribution to the electricity supply of the Olympic Winter Games host city and Sochi city and Krasnodar Region administrations have contributed to the legacy of the Games by implementing a number of significant projects.

The competition among investors and Olympic venues’ operating companies featured 16 participating organizations with applications in 7 nominations, and was conducted within the third stage of the Green Building Recognition Program.

Winners of the third stage of the Green Building Recognition Program presented examples of implementation of green technologies in the venues’ and facilities’ management. These include Adler Thermal Power Plant, the building of the Russian International Olympic University, Olympic venues, as well as unique environmental entities — the Ornithological Park in Imeretinskaya Valley and the Persian Leopard Breeding and Rehabilitation Center in Sochi National Park.

The award in the field of green construction is not only an international confirmation of the professional qualifications of competitors, but also a high assessment of their contribution to the formation of the green legacy of the Sochi 2014 Winter Games.
.