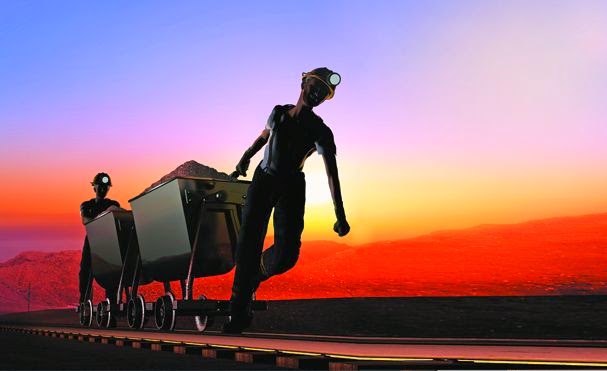 With a vast array of broadly dispersed mineral resources, Africa holds a wealth of opportunity for investors, mining organizations and the people that call this diverse and expansive continent home.
While there are other industries, among them tourism and telecommunications, that are growing in stature as drivers of Africa’s economic growth and development, none has the same depth of potential to generate revenue, create employment, provide sustainable economic and social benefits and attract large scale, long-term international investment to the continent as mining. In fact, for many African countries income from metals and minerals can make up the majority of total export earnings – in some cases up to 90%.