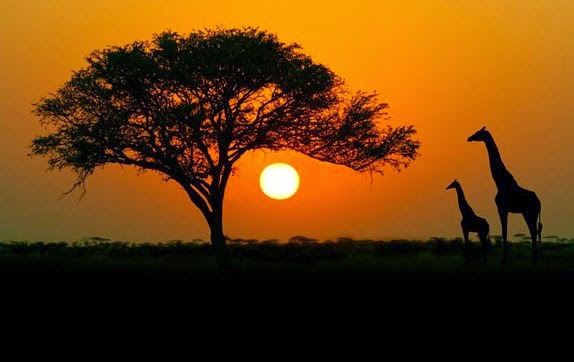 One of Brown's primary tasks is to help change the face of science in South Africa so it reflects the population. While science alone will not solve problems such as Africa's need to adjust to climate change, Brown says, without science, these problems cannot be solved at all. "South Africa has the strongest higher educational infrastructure in Africa," he notes "with the scientific equipment and [the] maintenance needed for [...] scientific research previously available mainly outside the continent."

A prime example of this superior capacity is the country's high-speed computing centre, Brown says. South Africa is increasing its black scientific faculty, attracting students from all over Africa who would have otherwise try to go to the U.S. or Europe. "Being in South Africa makes it more likely that they will continue to work on Africa's issues," he says. Another of the ACCESS programs aims to address brain drain. For the present, both Africa and non-Africa based universities need to help to accommodate the large number of African scientists required. "I met students from Uganda, Zimbabwe and Nigeria. This is the new generation of working Pan-Africanists," Brown says.

According to the South Florida Times, Brown says that new African scientists are "beginning their efforts to create new knowledge [covering] the spectrum of the areas involved in climate change issues, such as oceans, agriculture, social science climate modeling, and policy." The old saying 'give a man a fish and he eats for a day but teach him how to fish and he eats for a lifetime' is not operative in Africa, Brown explains "experience would teach us that if you increase capability to catch fish, the profits will end up mostly outside the continent and the fish stocks will become depleted [...] young scientists such as those I met in Durban [...] will develop the appropriate mechanisms for managing the entire environment for sustainable development."