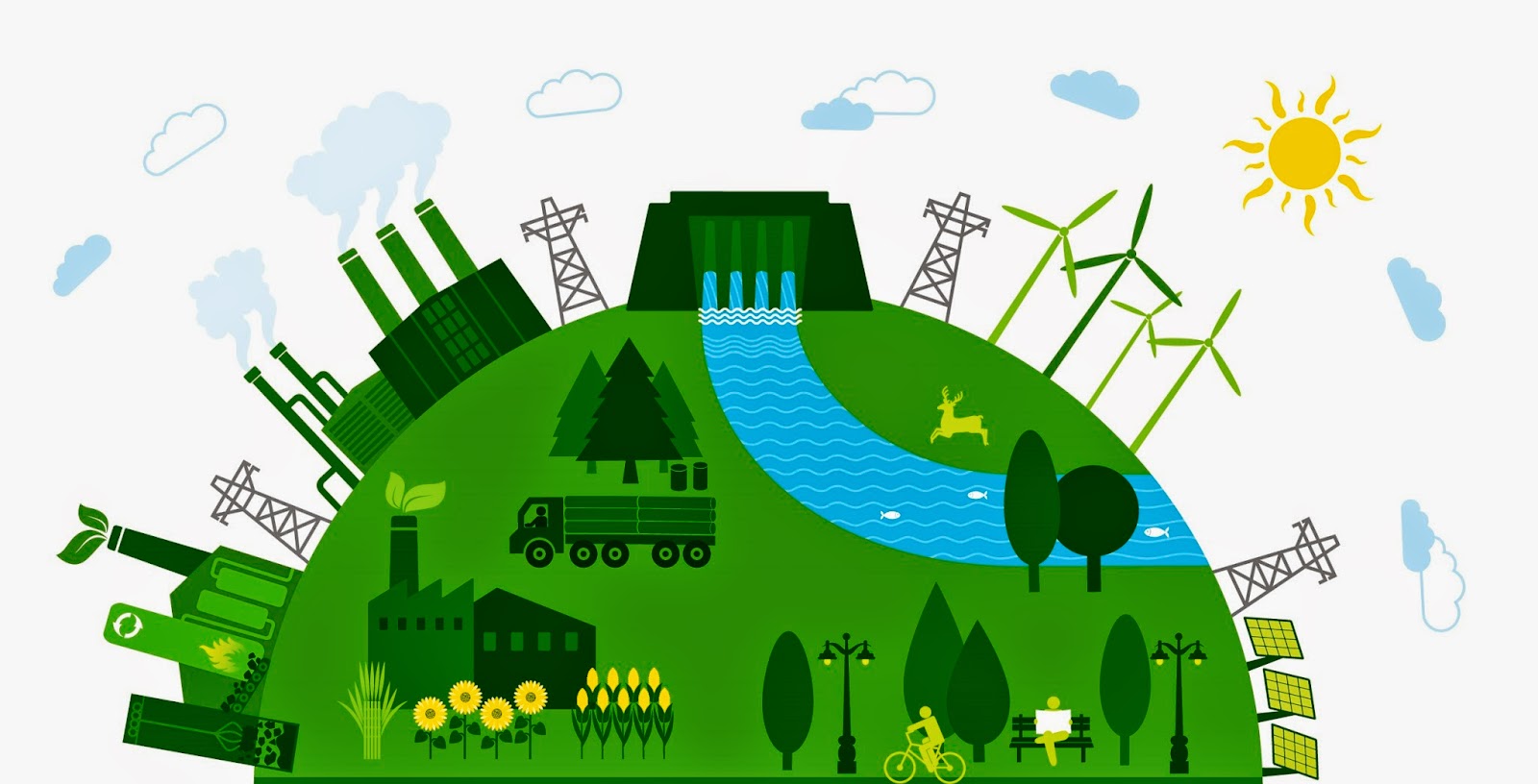 Australian Minister for Trade, Hon Dr Craig Emerson MP, together with the Parliamentary Secretary for Foreign Affairs, The Hon Richard Marles MP, begin an Austrade trade mission to China today leading and 100 business leaders, including Sustainable Energy Association of Australia (SEA) Chief Executive Professor Ray Wills.
A key part of the "Australia-China 2.0" Austrade mission is to look at clean energy, infrastructure and green building, as well as educational, environmental and professional services.
Delegates on the mission are assembling in Guangzhou today, and following meetings in Guangzhou tomorrow, the group will then travel to Changsha, Wuhan, Chengdu, Chongqing, ending in Shanghai by the 10 August 2011.
A visit to China will give all involved advance notice of what will happen in the rest of the world because China is both leading and pushing world clean energy markets - leading through its own industry development and pushing through its own plans for consumption.
According to data from Bloomberg New Energy Finance, last year China invested US$48.9 billion dollars in renewable energy with analysts tipping this number will be even higher again in 2011.
China's GDP is roughly some 7-8 times that of Australia - if Australia was to proportionately match China's investment in relative GDP terms, Australia would therefore have committed in the range of US$6-7 billion to renewable energy in 2010 alone.
In proportionate GDP terms Australia's current investments in renewable energy are much less than one quarter of China's.
In continuing to demonstrate its ambition and leadership in the renewable energy space, two days ago (2 August 2011) China's government announced a new feed-in tariff for solar that will guarantee solar developers a payment of 1 yuan (US$ 0.15) per kilowatt-hour of electricity that is delivered into the grid.
Ironically this comes one day after the Western Australian Government scrapped any premium payment for renewable energy. Comparing Western Australia's GDP (contributing around 14% of Australian GDP) with China, the WA State Government might be expected to spend close to $1billion annually establishing that State's renewable energy credentials.